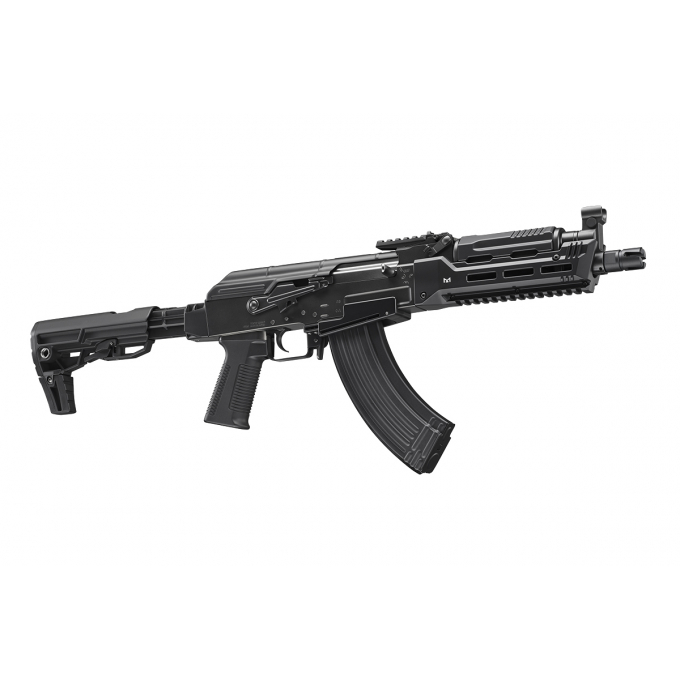 The next-generation electric gun "AK Storm", which is a modernized custom made by Tokyo Marui Original on AK47, appears!
Custom parts that improve operability, such as a short barrel that is easy to handle, a stock that can select the shape according to the situation, a Magwell that is easy to change magazines, a mount base with a backup site, etc. are adopted in various places.

By buying this product you can collect up to 119 points.